At Paul Padda Law we strive to provide high-quality legal service. That’s why we are proud to share our testimonials from our clients. We know that you are making a big decision when deciding which attorney to hire. One of the best way to find out about any law firm is through client testimonials.

The following is a small sampling of comment from some of our satisfied clients we have represented in Las Vegas and throughout Nevada.

Paul Padda is a great lawyer. He handled my personal injury case and did an excellent job getting me a settlement I was very happy with. I would recommend him to anyone. He listened, he cared, he knew the law and was very good in court. He’s a smart lawyer

Always held his attention to me. Assisting me with my personal injury case he was prompt to answer questions and great in trial. I have recommended him to numerous friends!

I hired Paul Padda to handle my personal injury case. I would enthusiastically recommend him to anyone in search of a good lawyer. He is very smart, kind and responsive. Having worked with attorneys in the past, I was impressed by his attitude and the genuine sense of caring about me as a person and client. His staff is fantastic. The British gentleman who works with Paul and Paul’s assistant Mindy were awesome. They responded to my questions and kept me informed throughout the process. These people are the best!

Co-workers and I were targeted by an employer and harassed. Where we had been turned away by other law firms who were afraid to handle the case, Padda and Cohen met with us. They discussed the merits of the case and laid out clearly the process for filing our claims. Throughout the process, Paul was knowledgeable, available and supportive. As the case lasted almost four years, it often required inquiries to see what was happening. It was worrisome but I understand the protracted nature of legal action. He made himself available when I had immediate concerns. The case was settled in mediation. Going into it with him at my side made me feel confident that I had someone whose counsel I could trust. When they take your case, their firm represents you as if you as a valued person or friend, not just a paying client. It was a definite asset to me to have Paul and his firm in my corner.

I was t-boned while driving to work. My car was totaled and I seriously injured my shoulder. I got Paul’s name from a co-worker who Paul represented in a sexual harassment case. The co-worker found Paul off of Avvo. When I told her what happened she had 3 words for me: “Better Call Paul.” LoL. When I first met with Paul, I was impressed with him and his staff and the way I was treated. They treat you like family. Plus, his credentials were outstanding! Even my boyfriend, who graduated from an Ivy League school, was impressed. Paul’s a former federal prosecutor who went to Oxford. Enuff said!

Paul has been representing me in my personal injury case for over a year now and we just settled last week and I couldn’t be happier with the outcome! Very happy!!! The accident caused serious injuries. Paul helped me with finding the best doctors and helping me get the care I needed. I was concerned about getting my bills paid but the settlement will take care of everything and much more!

Everything he said he would do happened the way he told me at the outset. While I think he could be better at returning phone calls, it might just be an issue with his front office staff. He’s a super busy lawyer so I understand he’s in high demand. At the end of the day, I don’t really care because I got a fantastic result! Like my boyfriend who works in finance told me, better to have a lawyer who delivers a great result than a lawyer that calls you every week and then hands you pennies at the end. Paul knows how to deliver and get the job done. I was impressed with his knowledge of the law, his credentials and the way he dealt with the lawyers on the other side. Paul knows his stuff and is simply the best!

I cannot say enough good things about him! Thank you, Paul, for making this a wonderful Christmas!!!!

I retained Paul Padda after firing my other lawyer. Best decision I ever made! He did a fantastic job for me in handling my personal injury case. Always courteous and cares about his clients. Great office staff that cares about people. With Mr. Padda, I felt comfortable every step of the way. My first choice for a lawyer!

Paul Padda represented me and my family following a car accident. He got us a great result. Very nice guy and super helpful. I would use his firm again.

I have used the law offices of Paul Padda Law two times in the last couple of years. Mr. Padda represented me on an insurance claim where the company did not want to offer me any compensation after their client rear-ended me while I was stopped at a red light. Mr. Padda did not settle with them either and the case went all the way to an arbitration hearing. After that long drawn out process the law offices made minimal fees from the settlement and made sure that my car, the doctors and myself were well taken care of.

When your back is against the wall and it seems like nobody cares you need someone who believes in you and will fight for you in the courtroom. Attorney Paul Padda fought for me and was able to secure a successful outcome even when the prosecutor recommended otherwise. Attorney Paul Padda has been a former federal prosecutor himself for over 20 years which right away lets you know that he is fully aware of how the system works. These are the credentials you look for when hiring an attorney to win a case. Hiring the wrong attorney can lead to unfavorable results and I originally made that mistake but was fortunate enough to have Attorney Paul Padda take over my case and represent me successfully. Thank you Attorney Paul Padda for believing in me.

Paul Padda is a great attorney that cares about his clients. I hired him and was impressed. Very good in court and handled my case really well. He took the time to understand my case and cared about me as a person. He would be the first person I call if I need an attorney again.

Excellent attorney Paul Padda. You can tell he knows his stuff and makes each person feel like they are his priority. Highly recommend him to anyone! 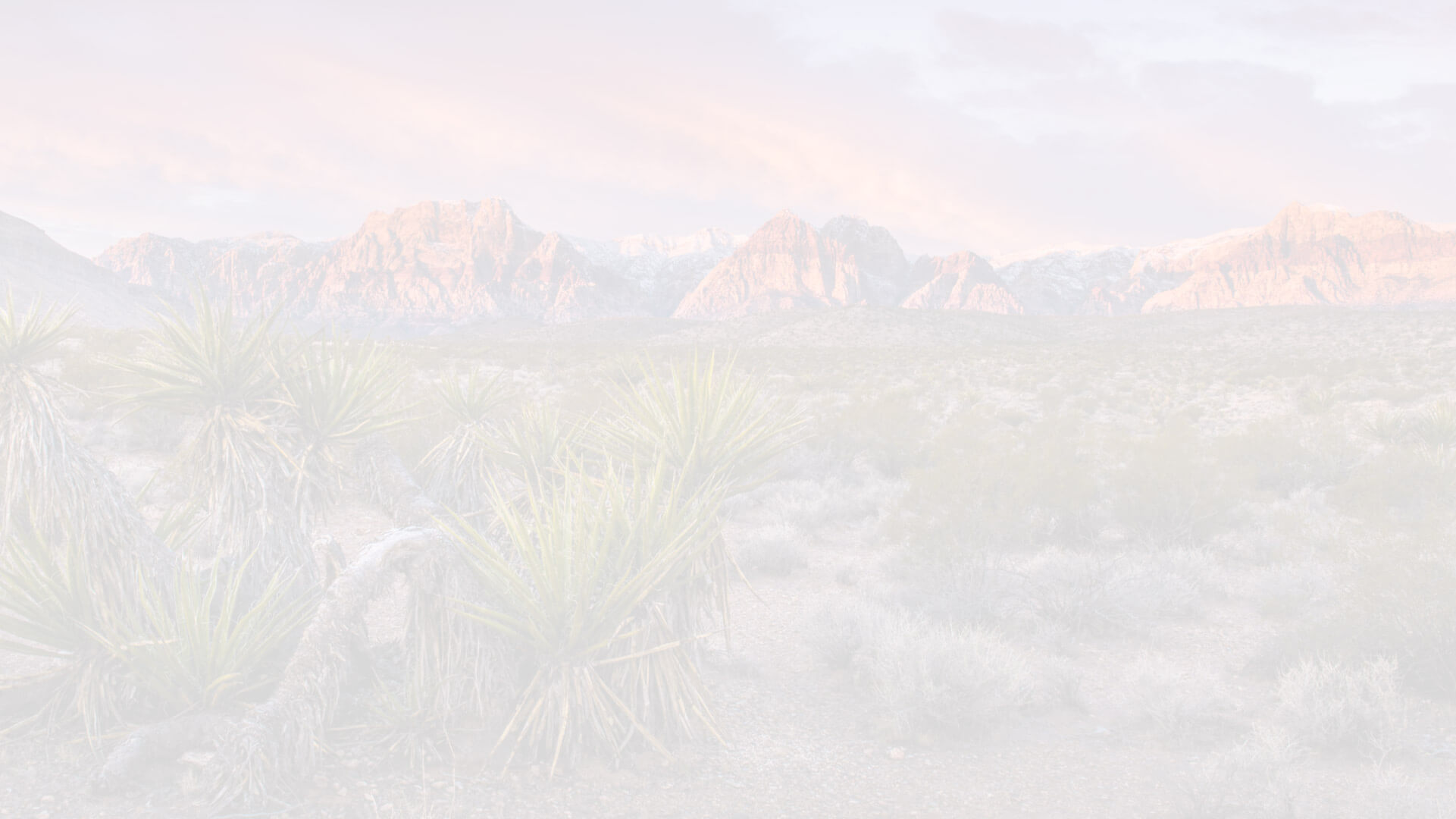