Do you think you’re a victim of workplace discrimination because of your race here in Las Vegas?  Are you searching for a “race discrimination lawyer near me,” hoping to find a good attorney?  If so, you’re not alone. Many people experience racial discrimination and harassment by employers, as well as their fellow employees.  It’s completely unacceptable and it’s also against the law.  Sadly, however, it still happens.

At Paul Padda Law, our team of professionals will help you determine whether you were, in fact, a victim of actionable discrimination and will help you fight for your civil rights and liberties.  Not all discrimination can necessarily be the basis for a lawsuit.  What’s right versus wrong is entirely different than what can be proven in a court of law.  At Paul Padda Law, we’ll help you understand your legal rights.  Call us today at (702) 366-1888 or get in touch through this website for a consultation.

Race Discrimination In The Workplace Is Prohibited Under Federal Law

Discrimination can be based on a person’s actual race or the following:

Race Discrimination In The Workplace Is Prohibited Under Nevada Law

Under Nevada law, specifically Nevada Revised Statute (“NRS”) 613.405, it’s illegal for an employer to discriminate on the basis of a person’s race.  Nevada law (NRS 613.432) further provides that a person subjected to racial discrimination can obtain the same relief as that available under Title VII.

Given the complexities involved with this area of law, it’s important to consult with an experienced and knowledgeable race discrimination lawyer.  Why?  Because you need a lawyer that understands both state and federal law since employment law is an area that has overlap of various legal authorities.  At Paul Padda Law, our lawyers have significant litigation experience in both state and federal court practice.

How Do I Prove Race Discrimination In The Workplace

It’s important to understand that claims of discrimination based on race and color are complex. Employers in Las Vegas are not quick to admit that they fostered a hostile environment or that anything they said or did was because of an employee’s race.  Many employees are shocked to learn during litigation that co-workers they thought were going to be supportive suddenly have memory lapses or can’t recall events.  Why does this happen?  Because people are often afraid to lose their jobs and so they try to stay away from any situation that can cause them to suffer retaliation.

This is why employment cases are notoriously difficult to prosecute.  Haven’t you seen videos of someone on a subway being unfairly harassed and no one intervenes to stop the abuse?  It happens because human beings become fearful for their own safety.  It takes the rare person who is willing to stand up against injustice.  The same dynamics are often at work in employment cases.

In addition to the hesitancy many co-workers have about “speaking up,” another frustrating aspect of employment cases is that employers will often come up with trumped up reasons for terminating the person’s employment or for not giving them certain employment privileges.  In other words, the employer will simply lie or make things up.

Given all of these points, it’s crucial to have a lawyer that understands the employment laws and knows how to win.  After all, it’s on you and your legal team to prove race discrimination was the foundation for the actions of your employer.

Here is a breakdown of legal theories that you can make to press a case for race discrimination:

The United States Supreme Court ruled in the case of Griggs v. Duke Power Company that certain employment requirements, such as aptitude tests, can disparately impact ethnic minorities.  Such practices are illegal if the requirements are not considered “reasonably related” to a certain job description and the responsibilities that fall under that position.  The “disparate impact” theory of race discrimination attacks a policy that, on its face, may seem legitimate, but in actuality impacts a specific racial minority group to a larger extent and to a greater (i.e. disparate) degree than other races.

If an employer failed to hire you, did not provide you with certain perks/benefits/training after you were hired, or terminated your employment because of race, color, or ethnicity, you have endured racially discriminatory treatment.

In these situations, you need to provide evidence to make your claim and win your case.  Direct evidence is best, though the Equal Employment Opportunity Commission (EEOC) and the Courts will consider comparative and circumstantial evidence when reviewing your case.

Working with a legal team like Paul Padda Law will help you create a solid case.  Having the right race discrimination lawyer in Las Vegas on your side is important. By delving into the facts of your case, our team may be able to show that the employer’s response to allegations discrimination are pretextual and that your legal rights have indeed been violated.  Again, these are hard cases and therefore having the right attorney by your side is crucial.

Hostile Work Environment Based Upon Race

Filing A Race Discrimination Claim With The EEOC Or NERC

An Equal Employment Opportunity (EEO) claim may be filed by:

If you’ve experienced what you believe is race discrimination in your workplace in Las Vegas, you can initiate the complaint process with the Equal Employment Opportunity Commission by accessing its online portal.  At all stages of the process, the aggrieved party has a right to be represented by counsel.

Before filing, you need to gather all information you have to prove your claim. Gathering the facts will help you determine whether discrimination has occurred or if there has been a misunderstanding. Do not just discuss the matter with your fellow employees. Talk to supervisors, “HR” representatives, or an administrative officer who can provide you with information/evidence needed to support your claim. Then make sure that you have the right race discrimination lawyer in Las Vegas to assist you with every legal step necessary to get you justice.

Whether you choose to pursue a claim through the EEOC or NERC, it doesn’t matter.  Both agencies have a “work sharing agreement” under which a victim of discrimination can initiate the complaint process with either agency.

Bringing Justice To The Workplace

Racial discrimination is unacceptable – and in this day and age, it’s something that you should not have to worry about, let alone deal with.  With Paul Padda Law by your side, you can be confident in knowing your rights are protected.  We’re dedicated to helping anyone who has suffered from racial discrimination in the workplace, including job termination and harassment.

Our racially diverse staff has decades of experience that they will use to fight for you. That, coupled with compassionate care, helps our clients feel safe, secure, and confident that we’re the right legal team to help them deal with such a delicate and emotionally taxing situation.  Call our law firm at (702) 366-1888 for a confidential consultation. 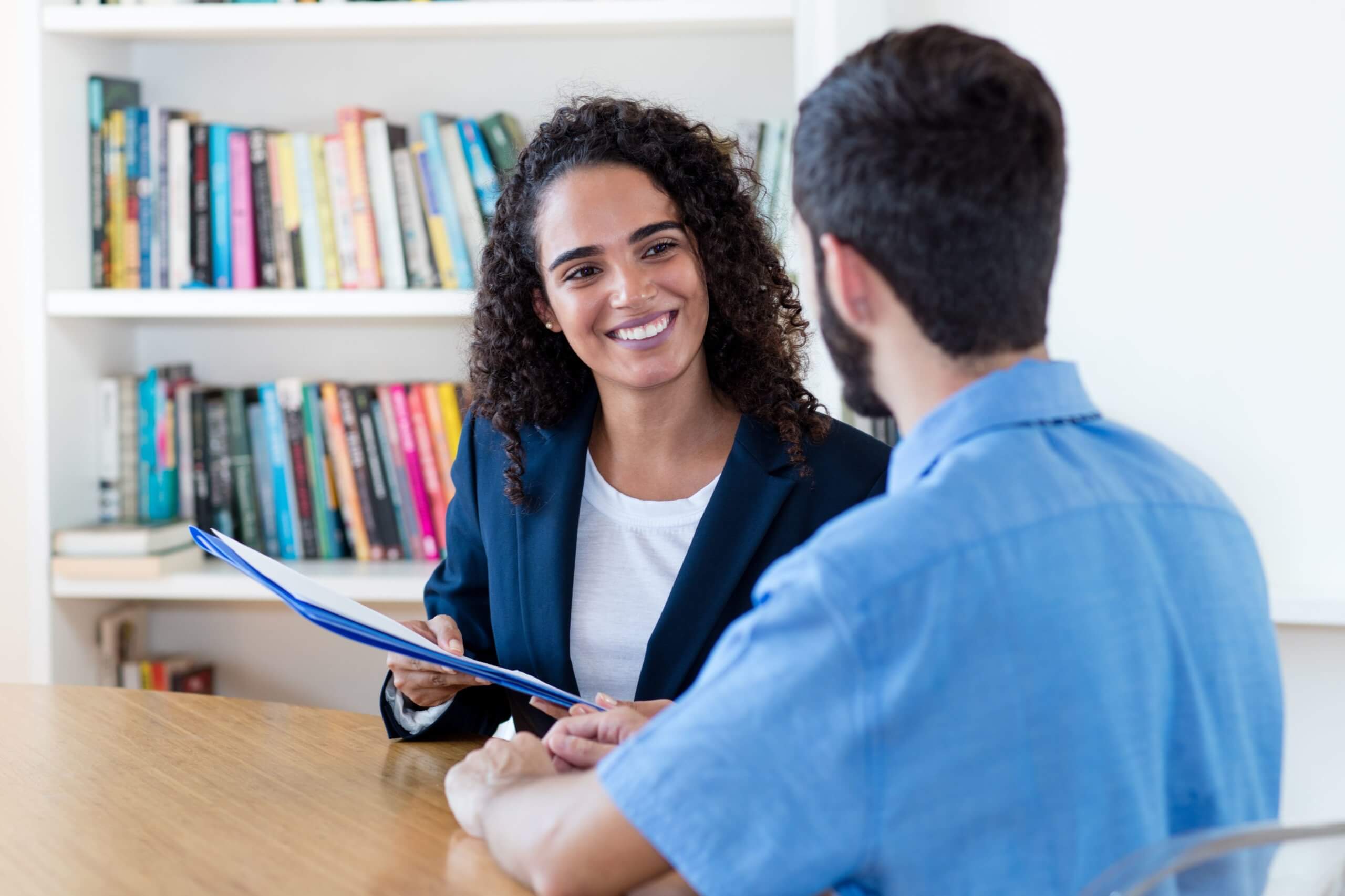