Rear-end accidents are among the most common types of accidents in Las Vegas.

If another driver rear-ended your car and you are suffering from rear-end collision injuries, call Paul Padda Law, PLLC right away. Our Las Vegas car accident lawyers are highly experienced in investigating these crashes, gathering evidence of the other driver’s fault, and pursuing full and fair compensation.

We will find out what happened and why, and then we will use this information to negotiate with the at-fault driver’s insurer. If the insurer denies your claim or refuses to pay an appropriate amount, then we are ready to represent you in court. The end goal is that your vehicle gets repaired or replaced and cover the cost of your injuries. You should not have to bear the burden and expenses of a rear-end accident that was someone else’s fault.

To talk with a rear-end accident lawyer in Las Vegas or the surrounding areas, contact Paul Padda Law, through our online form or by calling (702) 366-1888. We offer free initial consultations, and there are no up-front costs. We are only paid when you recover compensation.

Types of Rear-end Collisions We Handle

A rear-end collision typically means front end of one vehicle collided with the backend of a different vehicle. Although, another way to think of rear-end accidents is that some vehicle, whatever part of it, collides with the back of another. Rear-end crashes occur for numerous reasons, and we accept claims involving all sorts of scenarios, including:

Whatever your situation, if you believe your current injuries are the other driver’s fault, contact us today.

What to Do When You Get Rear-Ended

If you are rear-ended, it is best to take certain steps to improve your chance of receiving fair compensation through an insurance claim. To begin with, consider your own injuries. If you are seriously hurt, call 911 and wait for first responders to arrive before moving. If you are not seriously hurt, you can get out of the vehicle and get to a safe place.

If you are physically well, you should still call the police. You want the accident to be documented and reported for the upcoming insurance claim. While waiting for the police, exchange information with the other driver. Obtain their name, address, and phone number. Ask to see their license and insurance card. Write down their license number and their insurance company and policy number.

Before the police arrive or while waiting at the accident scene, consider writing down everything you can remember leading up to the accident. Write down the day, time, and road and weather conditions. Write down what you were doing just before the crash and what you observed.

Be cognizant of how you feel. You may not think you need to do to the emergency room or a doctor’s right away. However, you may have a headache after being rear-ended. You might also experience pain, soreness, or other issues with your neck and shoulders, which may be signs of whiplash. Another possibility is experienced lower back pain after being rear-ended, which could be signs of a serious back injury. Because of the likelihood of experiencing an injury in a rear-end crash, you see a doctor as soon as possible.

Symptoms of Whiplash From a Rear-End Collision

One of the most common injuries associated with rear-end crashes is whiplash. This injury occurs when your neck goes through a rapid forward and backward motion beyond its typical range of motion. This stretches the muscles, tendons, and ligaments beyond where they are meant to go.

According to the Mayo Clinic, symptoms of whiplash include:

Whiplash can range in severity. In some cases, you may recover with rest, pain management, and time. However, in its most severe forms, whiplash may require more serious medical intervention, such as foam collars, physical therapy, injections for pain control, acupuncture, massage, chiropractic care, or surgery. Requiring surgery for whiplash is rare, but it does happen. A physician may need to repair a herniated or ruptured disk or spinal stenosis, which is the narrowing of the spinal canal. In some situations, whiplash can lead to long-term or permanent pain, discomfort, and limited range of motion.

Fault in many rear-end collisions is obvious. If the driver behind you was tailgating or speeding and was unable to stop in time to avoid hitting you, it is highly likely that the police will indicate the following driver’s fault. You can use the police report and other evidence to prove to the insurance company that the driver was responsible.

However, we also receive calls from drivers who say “I was rear-ended,” but the other driver was not definitively at fault. Just because the rear end of your vehicle is struck does not mean you are blameless. An extreme example is if you were to reverse in an inappropriate place, such as on a neighborhood street, and collide with another moving vehicle. Or, a more common example is if you reverse out of your driveway, fail to see a passing vehicle, and collide with a car at the end of your drive.

Parking lots also lead to many rear-end accidents in which one vehicle was backing up and pulling out of a parking spot and could not see a passing vehicle. In this case, you and the other driver may hotly contest who is at fault. You may argue over who should have seen who and who should have stopped.

To gather evidence regarding the other driver’s fault after a rear-end collision, contact Paul Pada Law. We will thoroughly investigate the crash and gather as much evidence as possible, including photos, video, witness reports, the police report, and more. We also will identify if there is any evidence that you were partially at fault, which could potentially limit your settlement for a rear-end car accident.

At Paul Padda Law, we’re more than your lawyers. We’re the allies you want to help set things right.

At Paul Padda Law, we regularly receive calls that start with “I got rear-ended, can you help?” Yes. During your free consultation, we will listen to what happened and about the injuries you are suffering from. If it appears you have a valid accident claim, we will guide you through the next steps, including an investigation, filing an insurance claim, filing a personal injury lawsuit, and negotiating a settlement. We are here to protect your rights after a rear-end accident and to fight for your right to financial recovery.

To talk with us about how we can help after you are rear-ended, contact us through our online form or call (702) 366-1888 to schedule a free consultation. 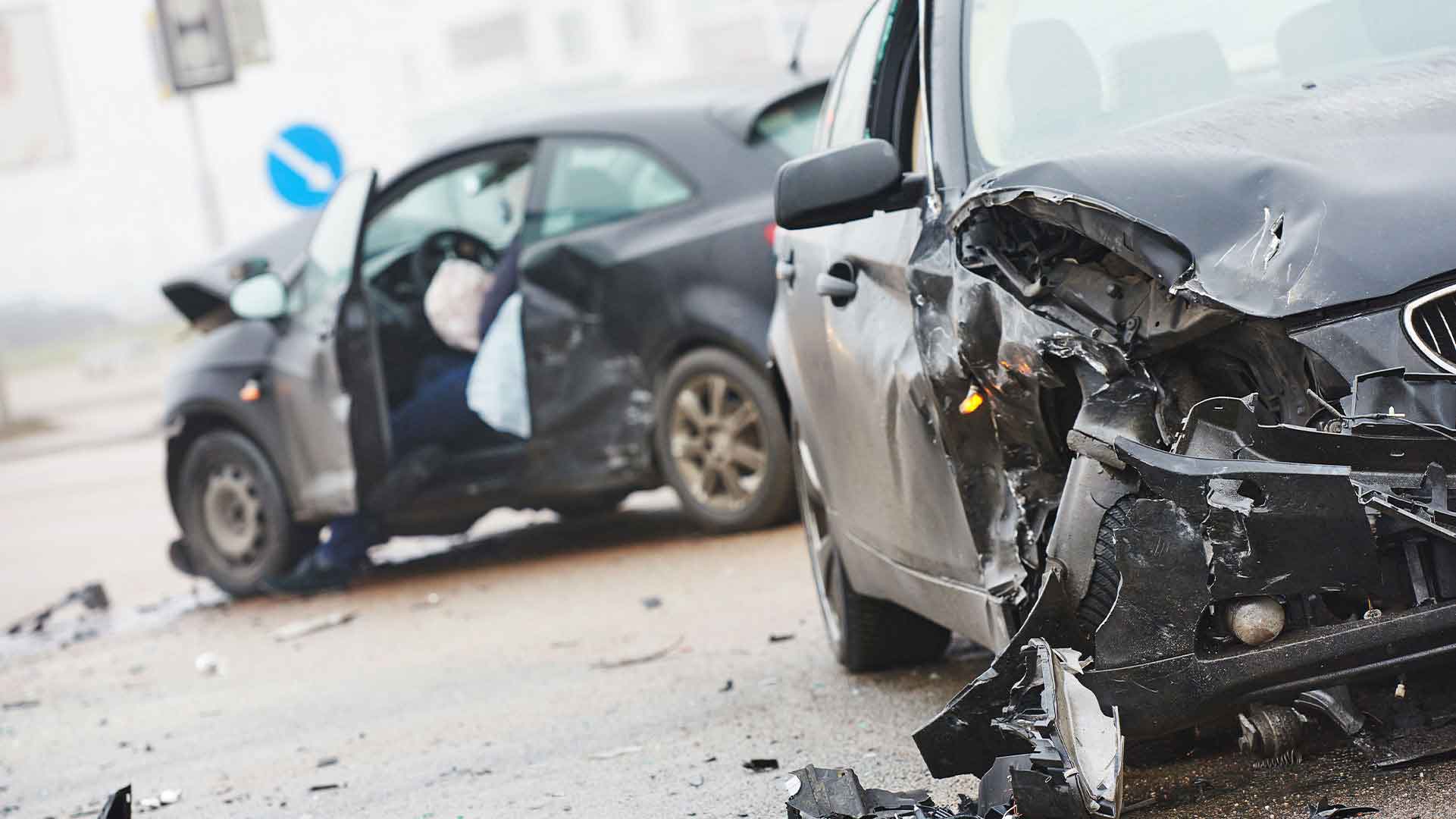